Few tourist destinations on Earth are as popular as Western Europe, for good reason. The region boasts one of the strongest and most globalized economies in the world, and as a result features a number of ultra-modern cities and a unique mixture of cultures from across the globe. It wasn’t always like this, however. During antiquity, most of Western Europe was controlled by the Romans. Because the Romans owned such large patches of land, the eastern and western portions of their empire soon developed distinct cultural and linguistic differences. Soon enough, the Latin speaking Western Roman Empire collapsed at the beginning of the Middle Ages. Meanwhile, the Frankish Empire began to develop in modern-day France. From this point onwards, Western Europe remained one of the disputed centres of human civilization. 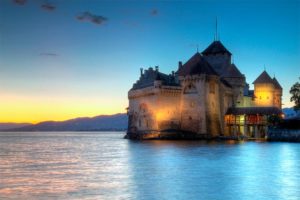 The region experienced massive cultural growth during the kings and castles of the Medieval Era into the Renaissance. Many of the countries in this region, including France and Spain, would also play integral roles in the exploration of the New World. The economic and technological benefits of the Age of Exploration would lead to an Industrial Revolution, which in turn solidified Western Europe’s position as one of the most powerful regions on Earth. To this day, the area enjoys a rich cultural and economic output that attracts travelers from across the globe. France, Belgium, Switzerland, and the other countries in Western Europe region boast some of the best cultural and historical sites in existence. Consequently, this is one of the most expensive regions to travel in, but it should be on any traveler’s bucket list. 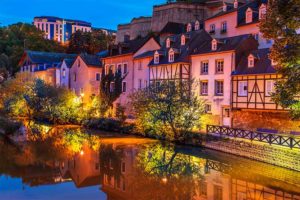 Having been urbanized for hundreds of years, it’s hardly surprising that most of the highlights in Western European are cities. One of the most visited cities in this region is Paris; undoubtedly, readers have heard of the French capital. The twisted, cobblestone streets, plethora of fine breads and wines, and sheer romantic value of the city have carved a reputation as one of the most charming cities on Earth. There’s quite a lot to do in Paris, but we highly recommend checking out one of the many art museums in the city. While the Lourve is undoubtedly the most popular museum, all of the galleries in Paris host some of the finest art in the world. 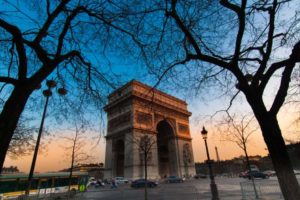 Other major cities of note include, Zurich, Brussels, and Geneva. However, to get a more complete grasp on life in Western Europe, one must also visit the countryside. The region is known for its small villages, of which there are several hundred. These minute establishments will allow travelers to remove themselves from the beaten path, as well as acquainting them with the beautiful green landscapes in the region. Also of note are the wineries in Western European, which are widely considered some of the finest wineries in the world. In addition there are many beautiful UNESCO World Heritage Sites that are a must when visiting this area.

If you’re the type of traveler whom enjoys sampling the foods of a region, you’re in luck. Western European is home to some of the worlds’ finest (and most expensive) restaurants, though most any locally owned eatery should be more than enough to dazzle your taste buds. The quality of French cuisine in particular goes unmatched, though the rest of the region definitely competes. Most styles of cuisine in Western Europe focus on simplicity. Eaters can expect pasta, bread, vegetables, and meats like chicken, beef, and pork. Typically, these ingredients were sourced locally, and cooks pride themselves on freshness. 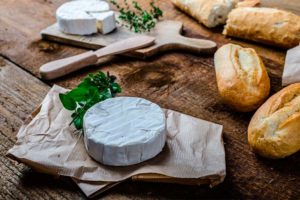 Sadly, Western European’s highly urbanized and industrialized society has been detrimental to much of the wildlife that would have otherwise naturally occurred in this area. The French and Swiss Alps are probably a traveler’s best bet for finding untouched natural areas with a plethora of wildlife. Furthermore, one could also visit one of the many bird sanctuaries in Western Europe for a unique glimpse into the lives of the area’s avian residents. 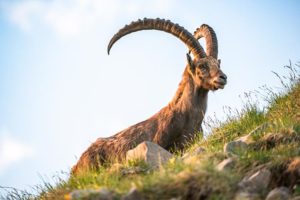